POLLEDNESS IS A VALUABLE TRAIT

This is why we prefer polled simmental fleckvieh cattle

Horns no longer fit into many modern stall housing systems, for example due to use of suppressor grids.

There is also some outdoor equipment that is not suitable for animals with horns, for example mineral feed dispensers.

Polledness is a functional trait that increases the value of the animal and improves its well-being on a daily basis.

Unless the animal is anaesthetised, polling is painful. It causes stress and weight loss and makes the animal more susceptible to a variety of infections. And polling incurs additional expense in terms of equipment, vets’ bills and labour.

An ever increasing number of countries are introducing animal welfare regulations, stipulating the way in which vets, or livestock owners themselves, should poll animals.

We expect these regulations to be tightened, both nationally and internationally.

How to breed polled cattle

At Fedal Simmental, we aim for heterozygous and, in particular, homozygous polled simmental fleckvieh cattle.

Due to the advantages of polledness, numbers of genetically polled cattle are on the increase in commercial herds.

There is a global trend to eliminate horns in cattle by crossing them with polled genes.

Since the polled gene is dominant over the horned gene, it is relatively easy to breed polled simmental fleckvieh cattle. 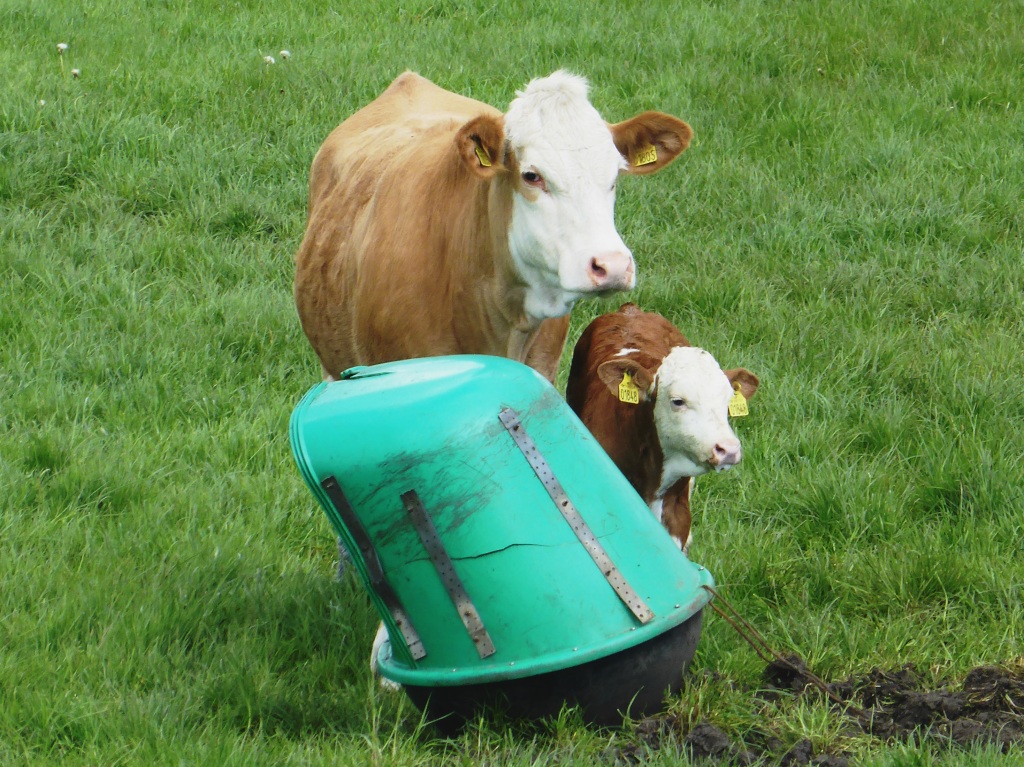 © 2018 Fedal Simmental
We use cookies to give you the best online experience. By continuing we assume that you agree with our cookie policy.OKRead more